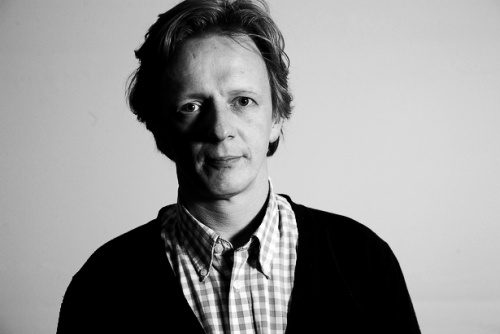 As part of the production of art photography of the Visions From Europe project,Tuesday, April 23 at 6 pm there will be a public meeting with the author DIRK GEBHARDT at Le Dimore dell 'Idris in via Madonna dell'Idris 16 in Matera

Roberto Linzalone, president of Matera European Photography and project manager, will present the German photographer engaged in these days in the realization of a photographic research on the city. The Visions From Europe project, which is taking place in the area, involves 56 photographers, a teacher and a student from photography schools in 28 European countries.
The authors selected for each nation have accepted the invitation to create their own personal production of photographic images that will make up the body of iconographic research for Matera 2019 under the artistic direction of Cosmo Laera.
The photographic production will be presented to the public in September in a major exhibition.
During the Visions From Europe project, meetings will be held regularly with the various authors who will discuss with the public to present their research and photographic production activities.
The meetings will all be free and open to the public in various locations in the city of Matera