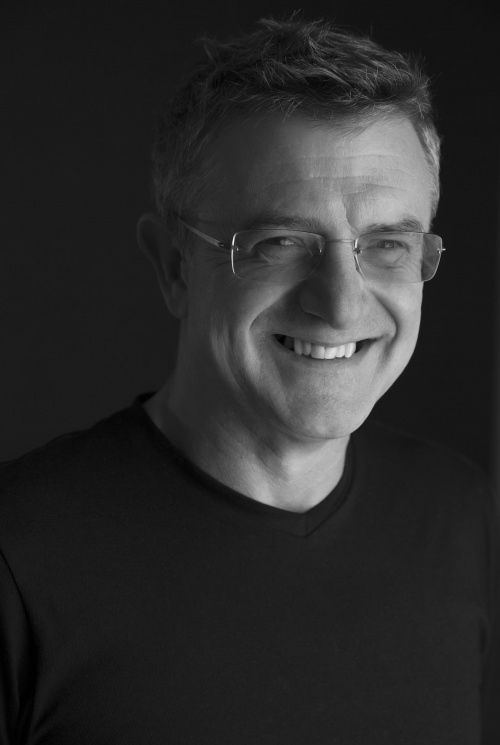 Within the framework of the activities offered by Visions from Europe and Matera European Photography project, Matera Diffusa together with Canon Europe and the Fondazione Matera-Basilicata 2019 Wednesday 12th June 2019 at 6 p.m. there will be a public meeting with the author DARIO MITIDIERI (ITA / UK)  at IL MOSTO, Via Ridola 18, Matera

Roberto Linzalone, president of Matera European Photography and project manager will be presenting the Italian photographer who is currently working in the realization of a photographic research on the city. The project Visions From Europe, that is taking place on the territory, involves 56 photographers, a professor and a student for each school of photography coming from the 28 European countries involved in the projects.
The selected authors for each country, accepted the invitation to create their own production of photographic images that will build up the core research of Matera 2019 with the artistic direction of Cosmo Laera.
The photographic production will be presented to the public in September in a large exhibition.
During the project Visions From Europe, the authors will meet during several meetings, showing their production and research. All the meetings will be free and open to the public and will take place in different areas of Matera.