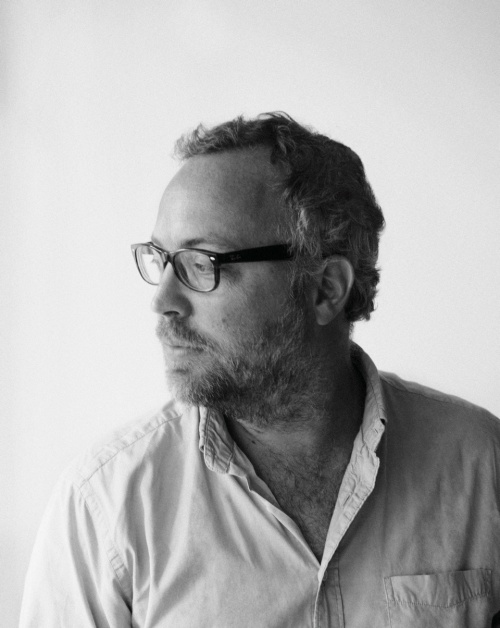 b. 1973, Toronto, Canada
Prior to photography, Donald Weber originally trained as an architect and worked with Rem Koolhaas in Rotterdam, The Netherlands.
Weber is the author of four photography books. Interrogations, about post-Soviet authority in Ukraine and Russia, has gone on to much acclaim; it was selected to be included in Martin Parr and Gerry Badger’s seminal ‘The Photobook: A History, Volume III.’ Weber’s latest book, War Sand, explores D-Day as told through a grain of sand.
He is the recipient of numerous awards and fellowships, including a Guggenheim Fellowship, the Lange-Taylor Prize, the Duke and Duchess of York Prize, two World Press Photo Awards and shortlisted for the Scotiabank Photography Prize. Weber’s work examines the hidden infrastructures of power, be it economic, political or social. He serves on the faculty of the Royal Academy of Art The Hague (KABK), The Netherlands, and is a PhD candidate at Goldsmiths University, London.