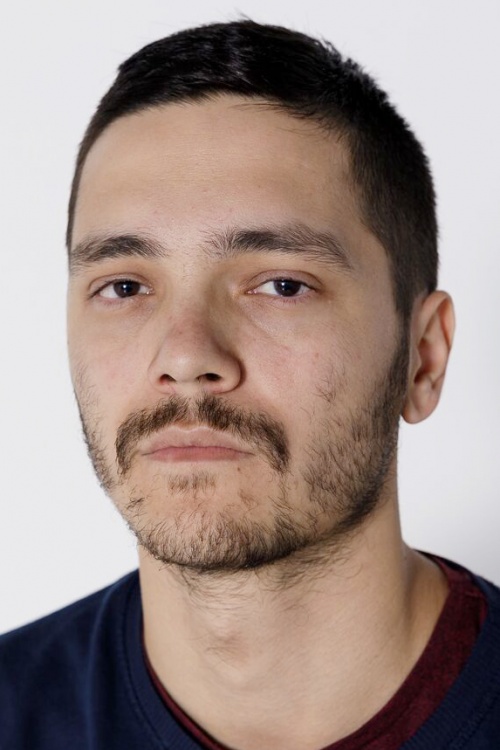 Marius Ionut Scarlat is a Romanian photographer born in 1993. He spent his childhood in Romania and moved to Spain at eleven years old. He received a Bachelor Degree in Audiovisual Communication but began his career as a photographer after finishing the Master in Art Photography at TAI School. Since then he has dedicated himself to carry out his long-term personal projects.
His first individual exhibition was inaugurated in the summer of 2018 during the PHotoEspaña festival. Since then, his works have been awarded and featured in several international competitions and awards, including PhotoEspaña (2018), The Emerging Photographer Fund., organized by Magnum Foundation (2018), World Nomads (2018), Promotion of art, Tabacalera Cantera (2018), Students Canon 2018 in Visa pour l'image (2018).