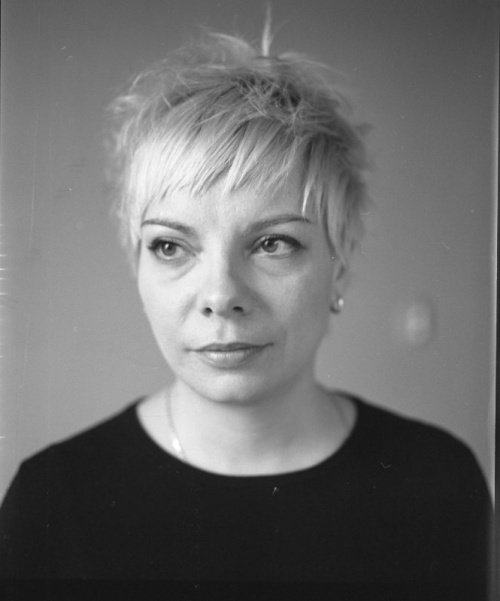 Silvia Saparová was born in 1975 in Bratislava, Czechoslovakia. In 2000 she graduated in MA degree at the Department of Photography and New media (DPNM) at Academy od fine arts and design (AFAD) in Bratislava, studio of Prof. Milota Havránková. In 2006 she graduated in postgradual degree at the AFAD. In 2014 she became Associate Professor. Since 2007 she leads the Studio about the Photography at DPNM, AFAD and since 2015 she is also the head of the Depatment of Photography and New media, AFAD in Bratislava. Silvia Saparová presented her works at many solo and group exhibitions in Slovakia and abroad. She works mostly with staged photography focused on portraying of women and their roles, activities and relations in their lives. She lives in Austria and works in Bratislava, Slovakia.